Here are some interesting facts about DC superheroes and the cinematic universe!

The dark knight, the superhero of the night, Batman is the ultimate saviour that Gotham deserves, but not the one it needs right now (Movie Reference!). Ranking no 1 in the list of interesting facts about DC superheroes is that batman was nearly killed off in the 1960’s! Batman adopted his no-kill policy in the beginning and was only known to kill villains if really necessary. Bruce Wayne’s company Wayne Enterprises owns The Daily Planet, which Clark Kent (Superman) works for. 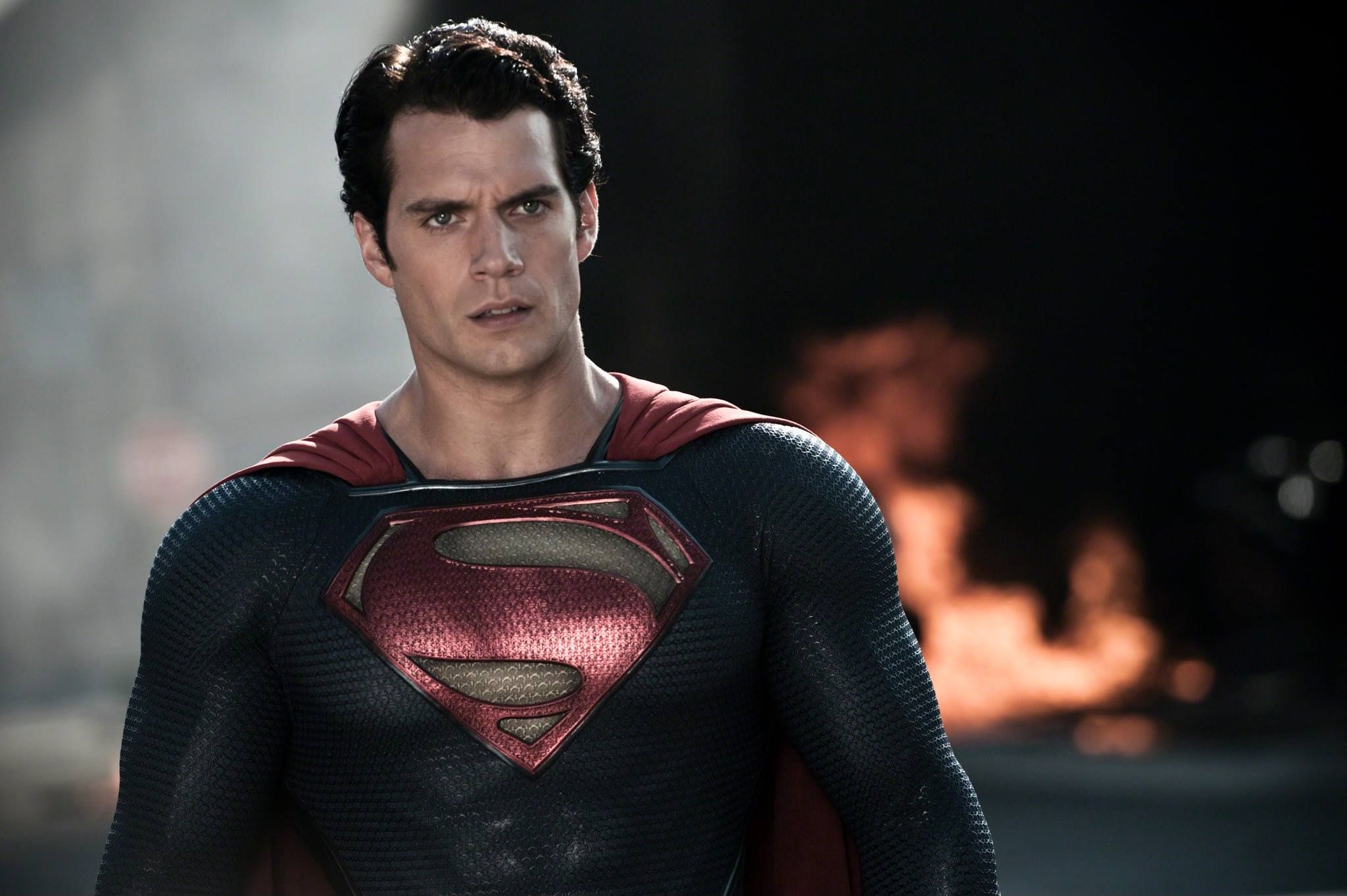 To know the popularity of Superman, let’s consider the fact that Spider-man, a Marvel character has a hyphen in his name so that people don’t confuse him with Superman. Also, did you know Superman was a metal head? The list of interesting facts about DC superheroes includes that Superman owns all the Metallica CD’s and his favourite one is “Justice For All.” Funnily, once in the DC Universe Superman and Lois Lane went to a Halloween party dressed up as Batman and Robin respectively. 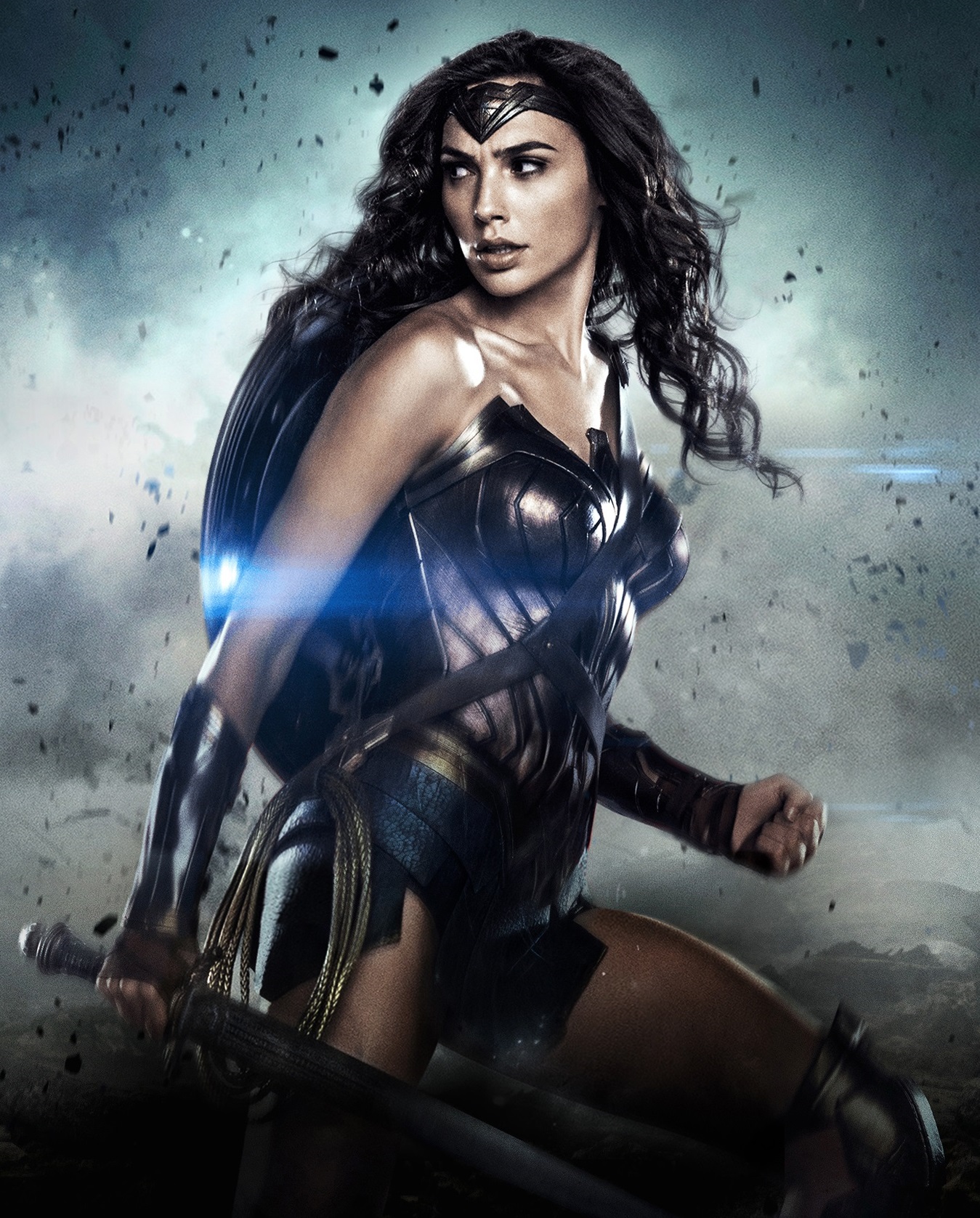 One of the most interesting facts about DC superheroes is that Wonder Woman, the woman power of DC was originally based on two real-life women. One, the wife of the creator William Marston and the other, his former student. As a matter of fact, he and his wife both had sexual encounters with this student. When Wonder Woman first came out, she took the comic world by a storm and the creators knew they had hit something big. She even had something going on with Superman for a while. The young Flash is apparently the cutest superhero in DC with his amazing speed and banter. There’s a common debate about his quarrel with Superman on who’s faster. And apparently, it’s Flash. He totally is the fastest man alive. Adding to the list of interesting facts about DC universe, Flash has the coolest gadget in the whole of the DC Universe, the time travelling treadmill that was invented by Barry Allen himself. It’s powered by cosmic rays and makes it easier for him to travel through time. 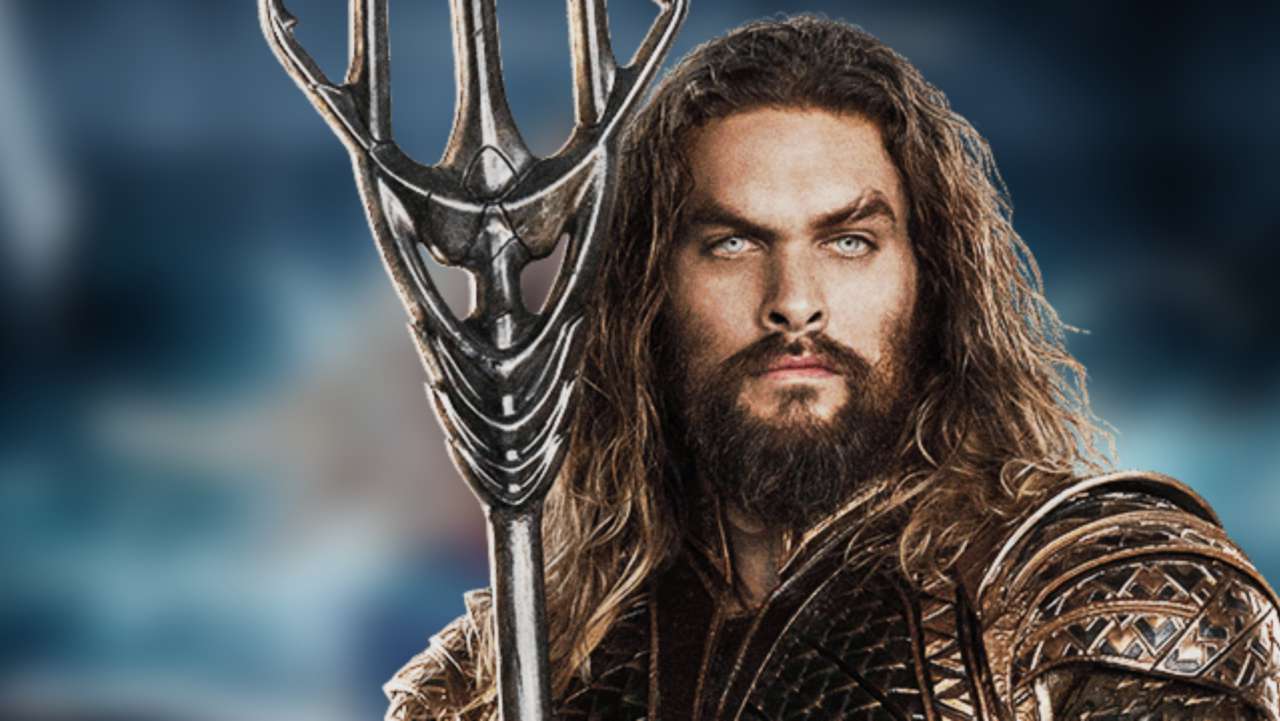 Aquaman is not much known as the others in the DC Universe. But there’s still an aura about him that’s worth mentioning. The Queen of Atlantis had a baby with a human, and that baby grew up to be the King of Atlantis. One of the coolest and interesting facts about DC superheroes also includes that Aquaman’s first love was a Dolphin called Nera. This is why he is often ridiculed. Oh and no, he does not talk to fish.

These are just few of the interesting facts about DC superheroes. There are many other secrets that are yet to be known!

Irene K - February 11, 2018
0
(People Belonging To Indian WhatsApp Groups) In the 21st century, our development is fast-paced and tech-oriented. One can't survive in tandem with...