Graveyards provide us with a glimpse of our past. Consequently, a graveyard also reveals the history of the way our ancestors lived & died. This place brings families together on special occasions. It has several designs, symbols & other features which are very interesting. In spite of being a freaky place, there are many interesting facts about graveyards.

Here’s the list of some of the most interesting facts about graveyards! 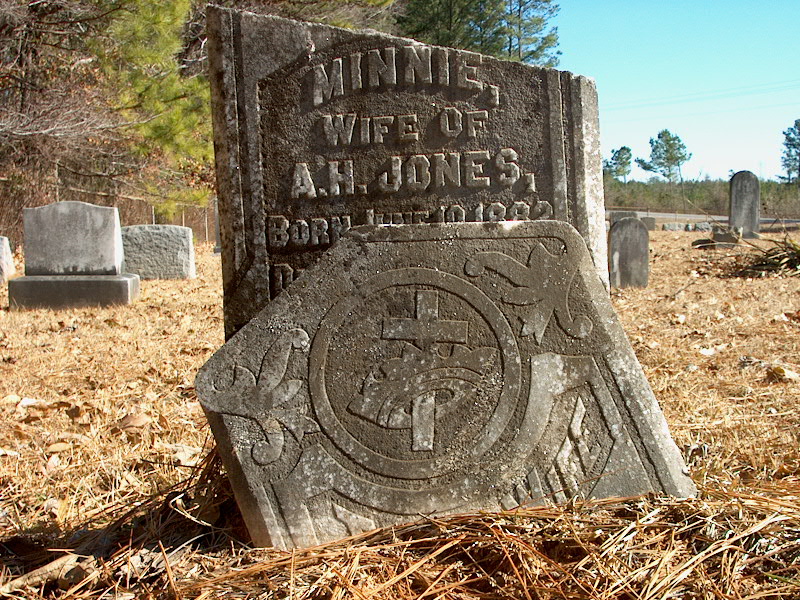 Epitaphs rank number 1 in our list of interesting facts about graveyards. These are the sayings written on the gravestones. An epitaph gives the hint of the person causing the death. It gives the warnings about the certainty of death. Epitaphs change according to the attitude of the person towards death. One one hand, it conveys hope and grief while on the other hand, epitaphs can even be humorous. 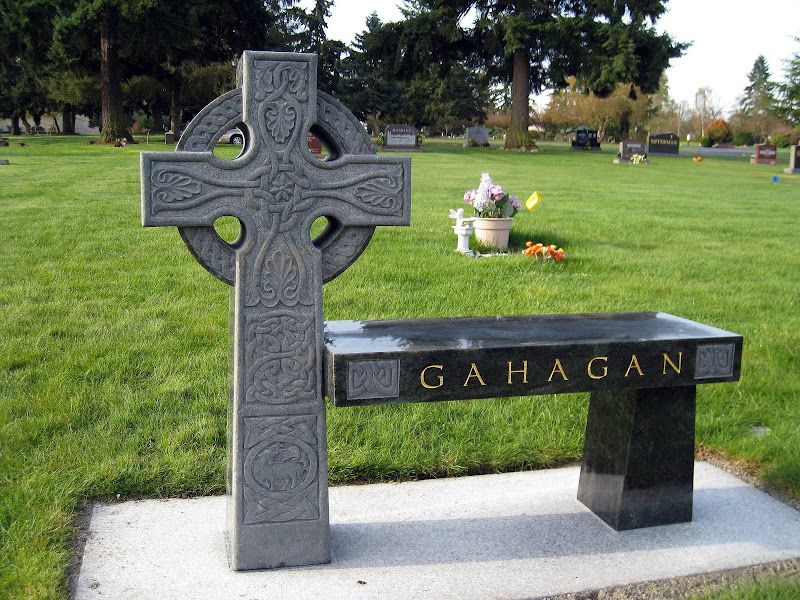 Woodmen of the World (WOW) is an American fraternal insurance company. Some of the interesting facts about graveyards include that WOW offered the widows 100$ & a free gravestone on putting their company’s logo on the stone. The emblem of the WOW is a sawed-off tree stump with a mallet or beetle, an axe and a wedge. 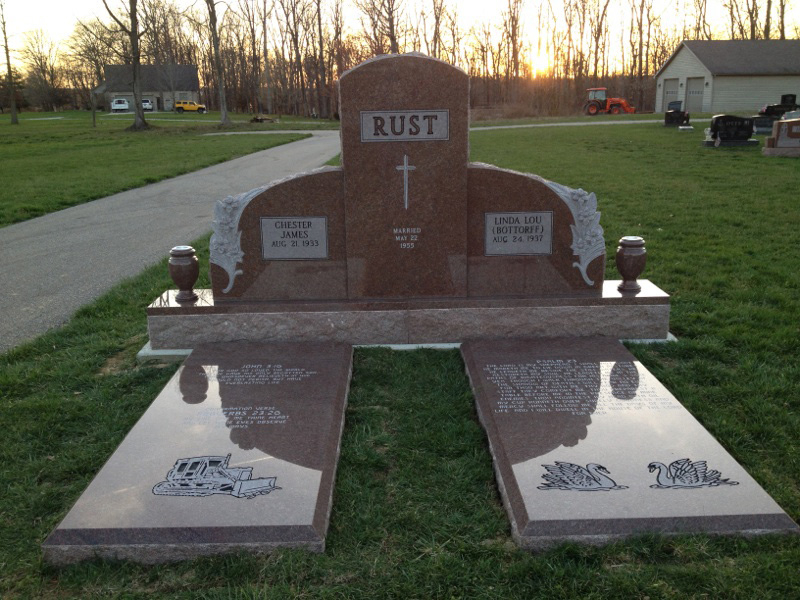 The list of interesting facts about graveyards is incomplete without the fact that the type of gravestone reveals the wealth & the military affiliation of the deceased. Americans use the gravestones of granite, marble, limestone, quartzite, wood, slate, sandstone, schist & petrified wood. Wealthy families opt for marble & granite whereas poor families opt for sandstone, lime or wood. Whereas, the gravestones which are issued by the government are uniform in design & these are made of bronze, marble or granite.

One of the unknown and interesting facts about graveyards is that, mostly, the gravestones face east. East-west orientation is considered the best. Graveyards are made such that the feet point towards the east & the head towards the west. The reason behind it is that to get the strength to face the Sun when they rise up and reborn. In the 1830s when the Rural Cemetery Movement became popular the graveyards were reconstructed with the winding roads, hilly terrain & stones facing different directions. 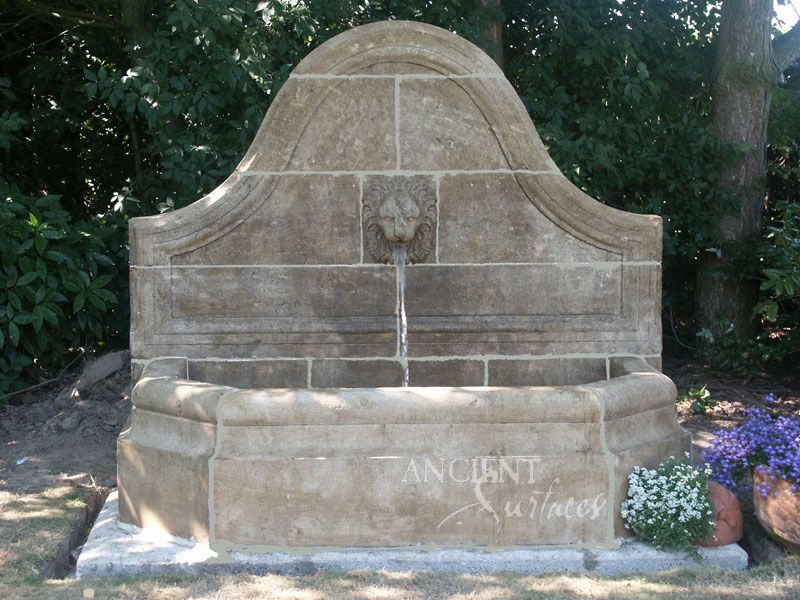 In the gravestones, there are various symbols. Each symbol conveys a different meaning. The broken tree or flower symbolizes that the life is cut short. A handshake reflects the clasped hands of the couple that they will be reunited on death. In the same fashion, the winged hourglass tells that the time flies. Hands in prayer position show devotion. The hands pointing down indicate the sudden death. Thus, it is one of the most interesting facts about graveyards. 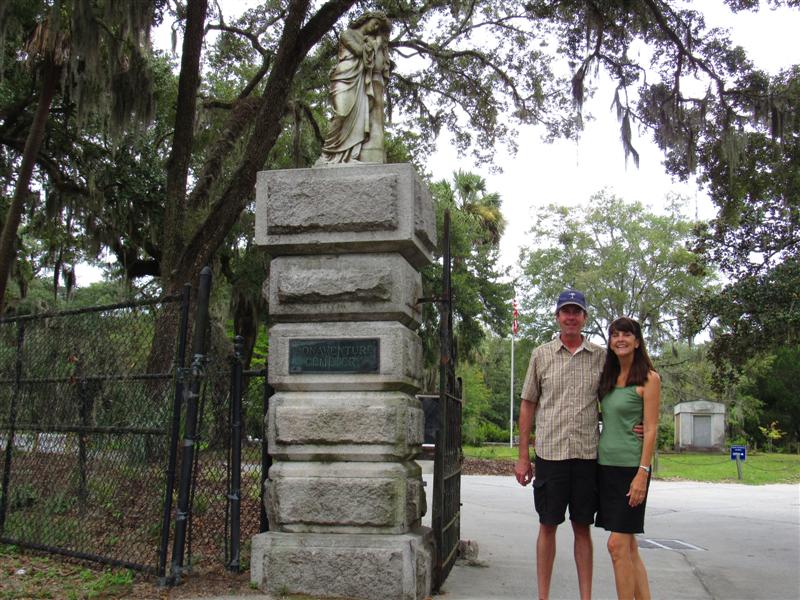 Although graveyards are used to bury the deceased, it is also a gathering spot. Yes, you heard that right. It is a place to honor & connect with the dead with the family members or with famous personalities. On the contrary, people also bring picnics while visiting. It is also good as a relaxing place. Sounds creepy? Well, this is also one of the most interesting facts about graveyards.

Forest lawn in Southern California has a museum with rotating exhibits & special art, music & also educational events. The Lexington Cemetery in Lexington is famous for its natural beauty. In the same fashion, the Arlington National Cemetery is considered a major national tourist attraction. Furthermore, it has the Tomb of the Unknown Soldier, John F. Kennedy & many other significant memorials. Other than this many cemeteries provide visiting hours for the living.

These are some of the unknown and interesting facts about graveyards. Who knew graveyards could have so many interesting stories?!

21 times Bob Marley proved that he’s more than Music and...

Kunika Rajput - March 11, 2017
0
For the creation of timeless music, for the quotable lyrics, for the words of wisdom, for the weedy inspiration. Bob Marley will always be...

Swatantra Parmar - April 7, 2017
0
What could a man do for his/her best friends wedding? He could give him/her a mega bachelorette party or plan him/her a romantic honeymoon. But...