(Weird Things That Can Make You Smarter) Weird is the new cool and Smart is the new generation! Several researches have concluded that these things can make you smarter!

Here’s the list of weird things can make you smarter!

Daydreaming is the first in the list of weird things that can make you smarter. We spend three-fourths of our day building castles in the air and often get scolded for the same by our teachers or parents. A new study published in the journal PSYCHOLOGICAL SCIENCE suggests that people who daydream might have a better working memory; a predictor of intelligence, and correlates strongly with measures like reading comprehension and IQ score, which suggests that the more your mind wanders, the smarter you are. It helps you considerate things that are important to you, future planning and more. 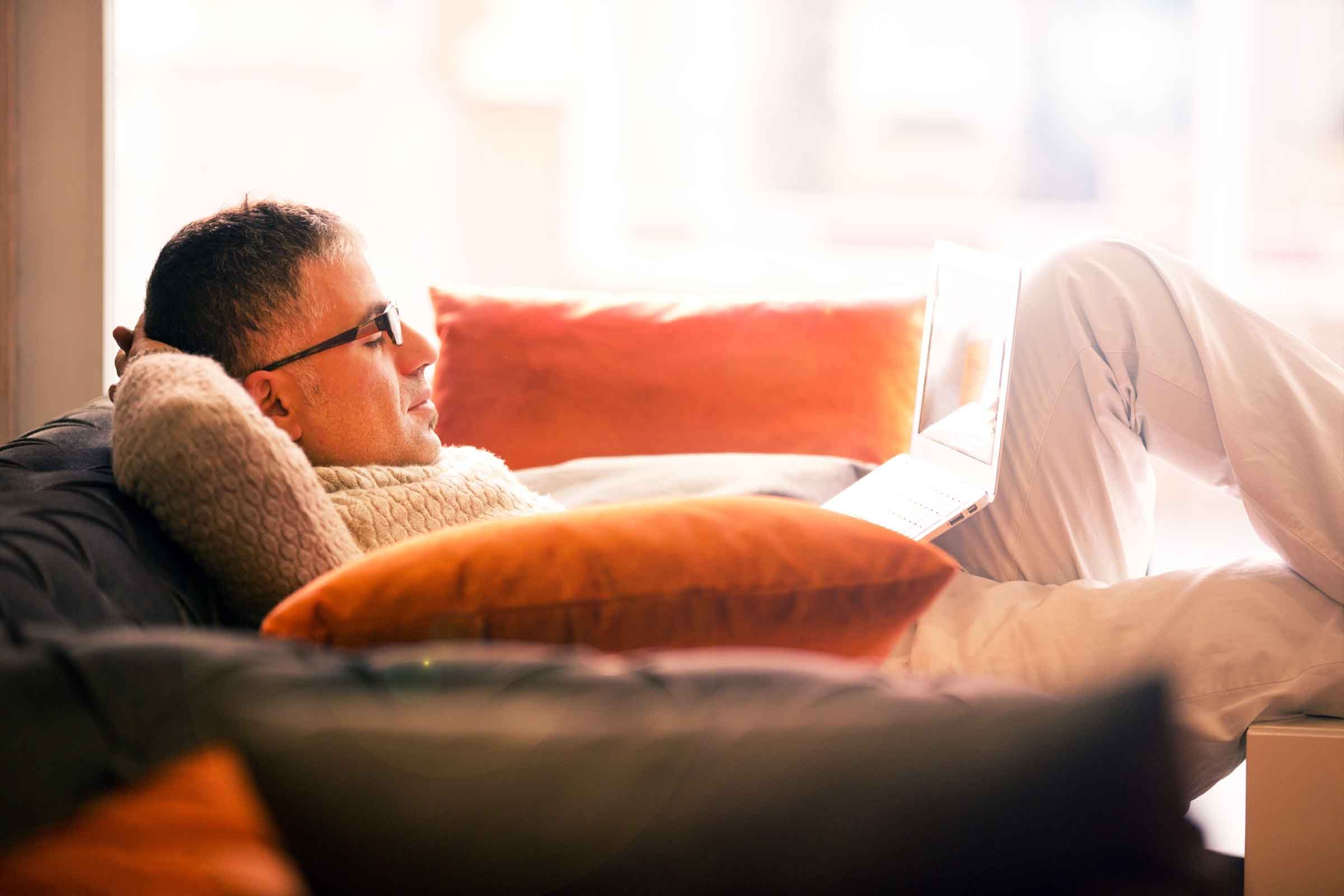 Amidst a pile of work, a 20-minute nap is one of the weird things that can make you smarter. It can actually act as an energy booster- A POWER NAP. But did you know this nap could make you smarter? A study revealed that napping boosted your memory and learning process, and thus made you smarter. So, the next time you get scolded for napping, hurl this knowledge at them. In fact, napping before learning will help you retain the new information better. 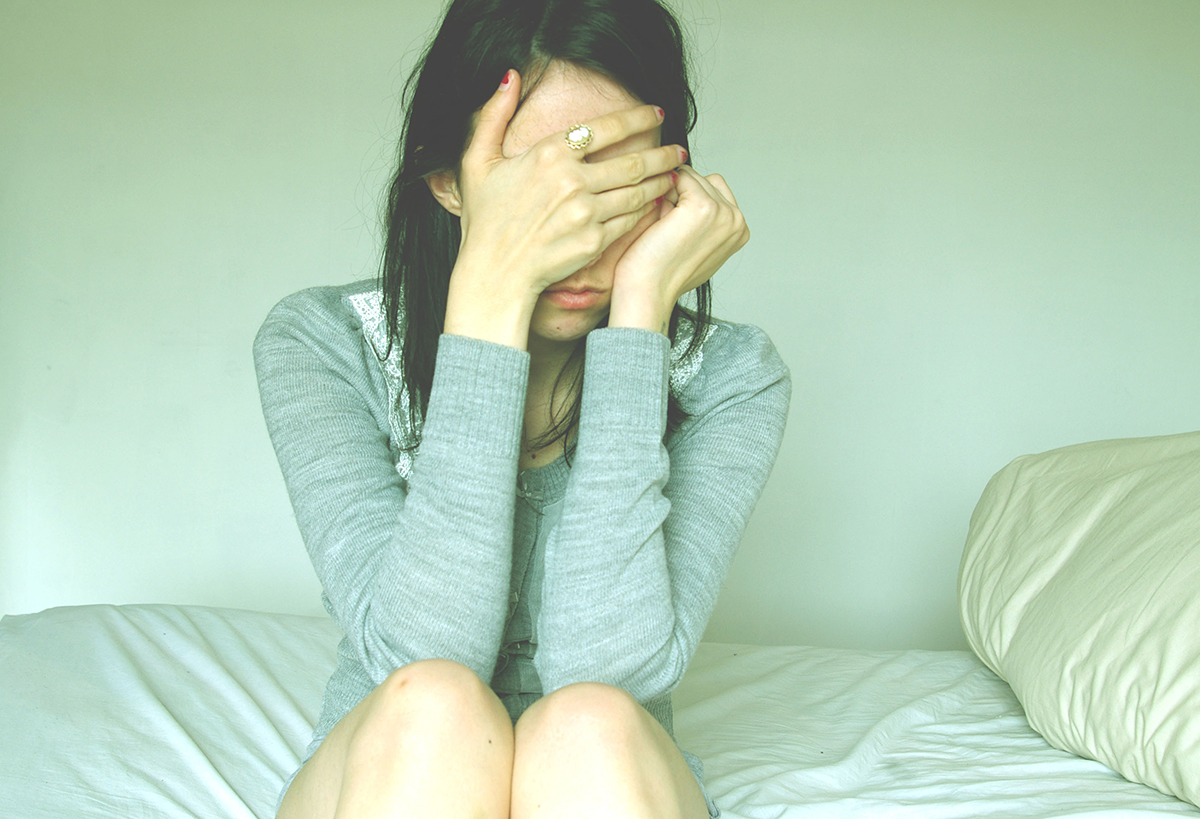 A study found that people who feel sad tend to be more creative. A research came up with a conclusion that a person who received a negative response for his project, tended to do it better if provided one more chance than the people who received a positive response. It is not that it increases our IQ level but it simply makes us more critical of our surrounding and more capable of taking in information and remembering it; more alert into what is going on in our surrounding.

Remember, when the teacher used to make us write by hand and we just somehow avoided writing? I think they knew the logic behind it. An oral lecture when written down in notebook required you to think more made your brain function actively, and thus made you smarter. When you are writing, you will have to look for representative quotes, summarize concepts and ask questions about what you don’t understand. It helps you remember things and that makes a big difference.

Studies indicate that chewing gum can improve brainpower and cognitive performance. Moreover, it helped increase alertness and attention. A test conducted revealed that people who chewed gum performed better on verbal and math problems. Apart from this, it decreased sleepiness and provided a boost of happiness.

At number 6 in the list of weird things that can make you smarter is listening to music. Researchers found that listening to music while studying helped the students perform better in school. However, it also depended on what type of music are you listening to. 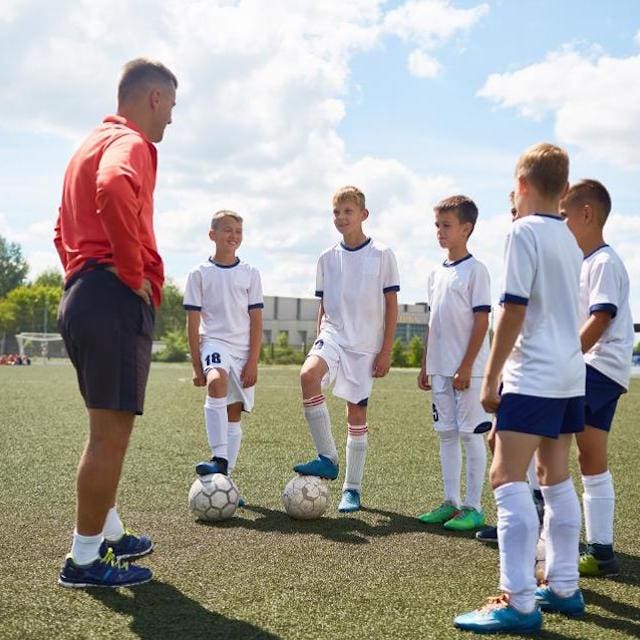 This point is probably true for sure! According to a study, a person who plays sports (be it any) tend to have a stronger mental ability, better with memory, creative tasks and multi-tasking. Since sports provide physical activity, it boosts brain activity and increases intelligence. 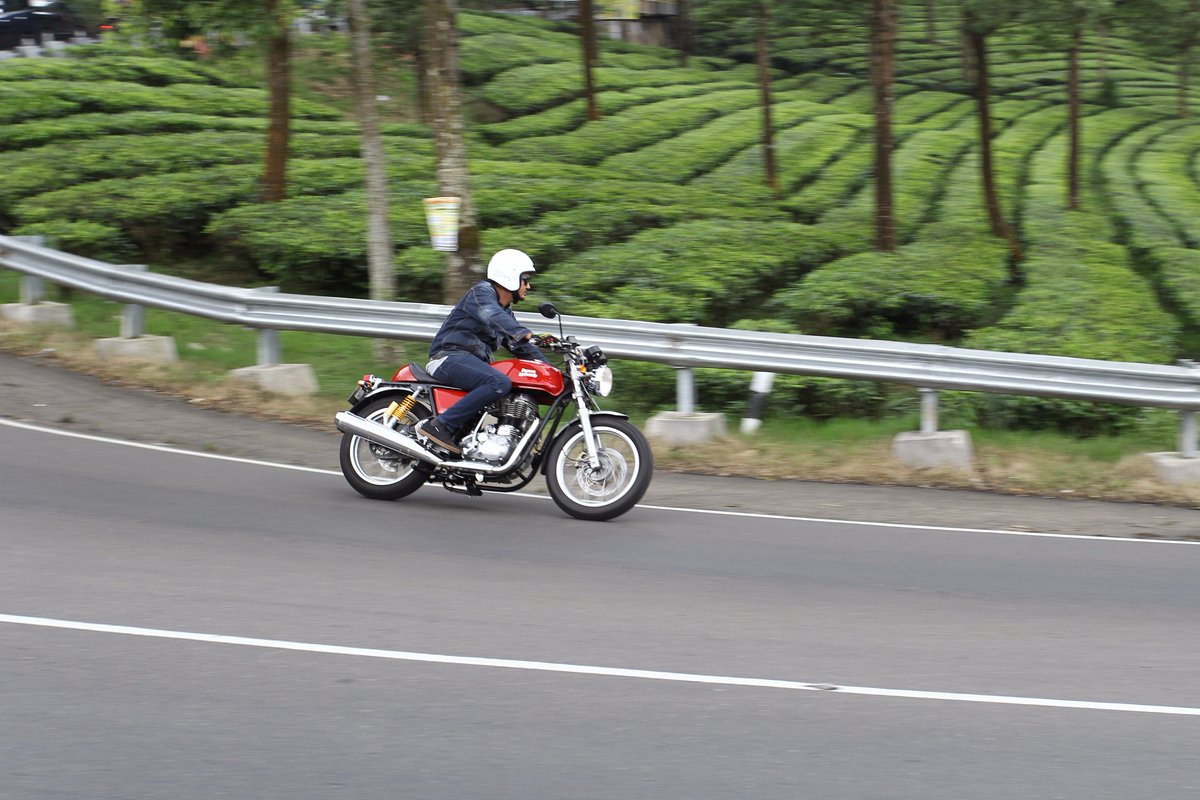 One of the weirdest things in the list of weird things that can make you smarter is motorcycling. It is the study in which researchers stated that people who rode motorcycles required more physical and mental work which triggered activation in pre-frontal areas of their brain, which covered memory, information processing and concentration as compared to driving a car in which we sit in a sedentary manner. Those who rode motorcycles had good memories, concentration, cognitive functioning, and space recognition. 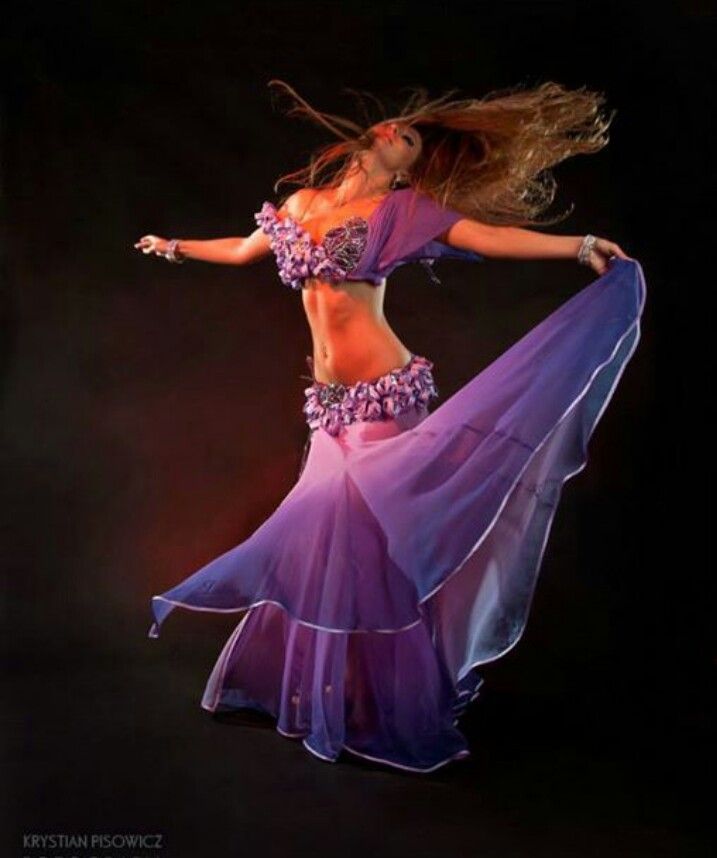 The list of weird things that can make you smarter is incomplete without Dancing. Want to dance? Then Dance like a party animal! This one research concluded that dancing not only made you happier but also increased your mental capacity and boosted oxygen. It reduced stress, activated many areas of your brain and made you alert. One of the reasons for increased cognitive thinking is that dancing requires many split-second decisions triggering people to use their critical thinking more often. 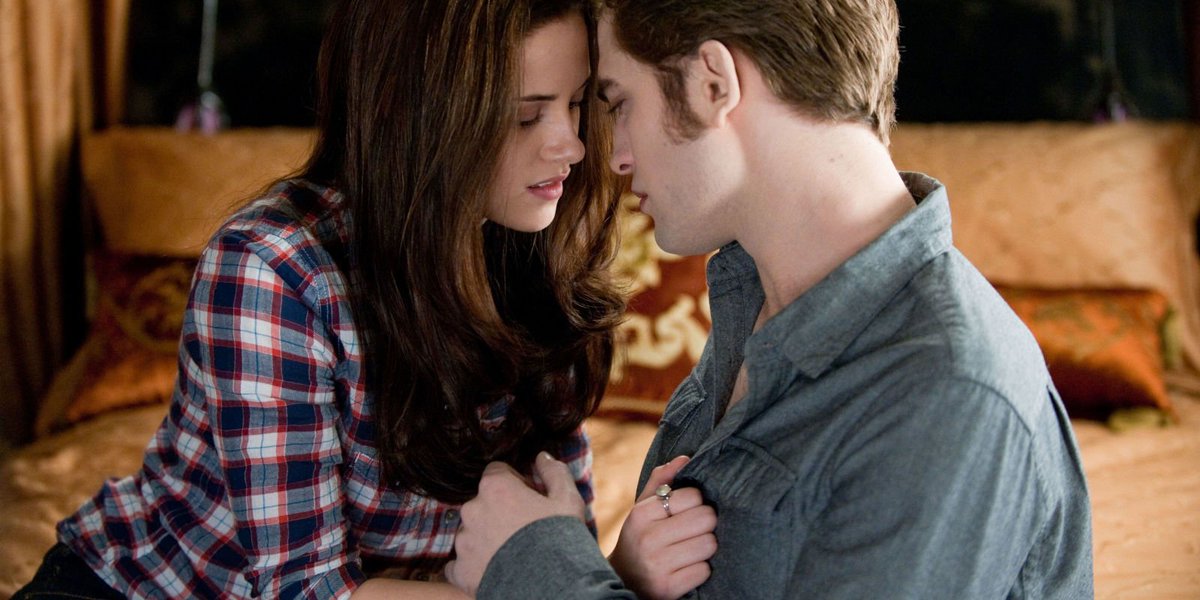 This might have alerted your senses for sure! A study at the University of Maryland concluded that having sex pumped oxygen into your brain impacted verbal fluency and made you smarter as it increased your long-term memory. It is basically due to a surge of hormones and neurotransmitters, such as dopamine and oxytocin. It’s not that you will get instant smartness after having sex. But gradually, it will make you smarter.

Try out these weird things that can make you smarter and see the difference yourself!

7 Sex Incidents that landed people in the Emergency Room

8 Things Successful People Do Before 8 AM

The Lifestyle of Successful People

Harsh Sharma - April 6, 2019
0
Myths abound in every sphere of life. From basic fables to big stories, a plethora of myths has stigmatized human knowledge like...

Daksh Sahore - November 19, 2017
0
(10 Innovative and Creative Pens) From quills to fountain pens and then to a ballpoint pen. These discoveries have revolutionized the writing habits...